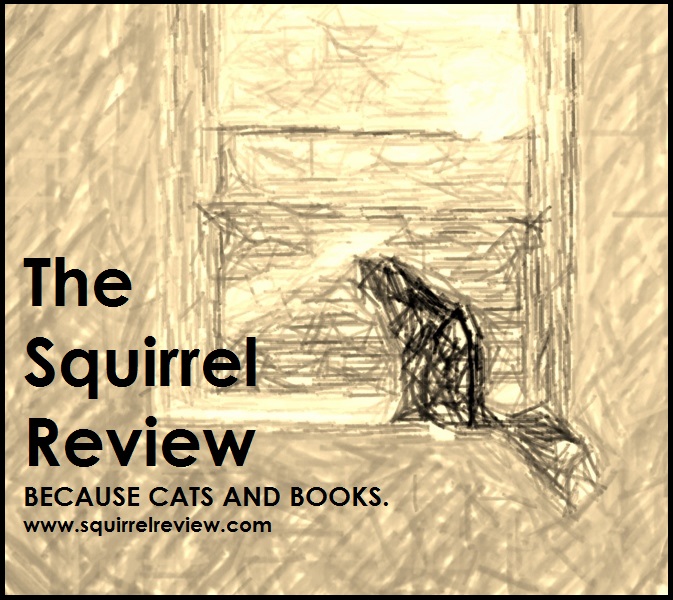 Because cats and books. 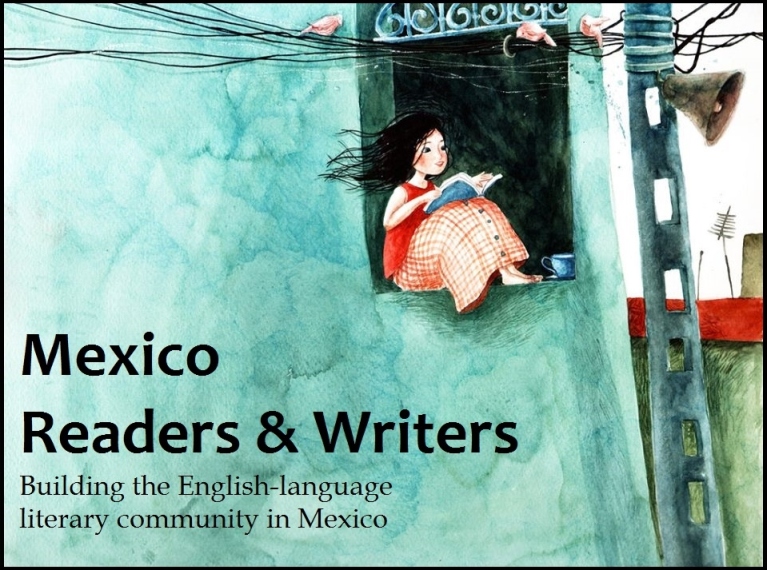 Maryann Ullmann is a writer and teacher currently based in Providence, Rhode Island. She grew up near Boston, Massachusetts and has lived and traveled in numerous places ever since, from Thailand to Ireland, including two years in Mexico City and four in Buenos Aires. She holds an MFA in Fiction from Chatham University in Pittsburgh where she served as the 2011-2013 Margaret L. Whitford Fellow. She also earned a B.A. from Antioch College in Creative Writing, Cultural, and Environmental Studies and an M.S. From Antioch University New England in Environmental Advocacy & Organizing.

She has published a variety of stories, essays, articles, and poems relating to her explorations of culture and social and environmental issues in outlets such as The Literary Bohemian, Permafrost, Prime Number, Halfway Down the Stairs, International Living Magazine, Journeywoman, Cultural Survival Quarterly, The Vermont Guardian, Diner, and Whole Terrain. She is also the recipient of the Paul Lawrence Dunbar Memorial Poetry Prize, a finalist in the Glimmer Train Short Story Award for New Writers, was awarded an artist grant to attend a writers’ residency at the Vermont Studio Center, and most recently served as the Fall 2013 Out of the Forge Writer-in-Residence in Braddock, PA. 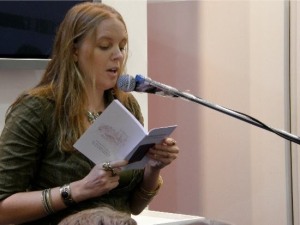